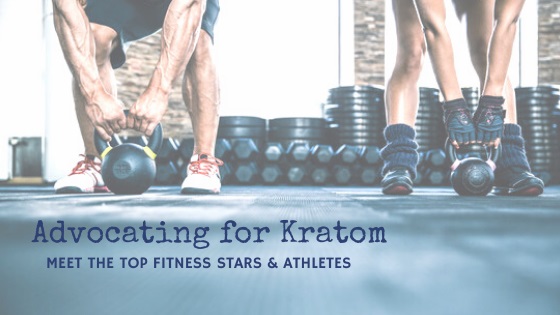 Kratom use among athletes and other sports aficionados is definitely on the rise. It’s not a new phenomenon either. An article published in the Spring of 2016 in the journal of Drug Testing & Analysis noted an increase in positive results from samples taken from athletes in strength sports tests.

Though, the paper called for greater scrutiny of kratom in anti-doping testing labs despite being on the World Anti-Doping Agency’s (WADA) monitoring program, as of 2018.

As a result, it is still “street legal,” so to speak in amateur, semi-pro and professional sports around the globe.

Kratom is a Southeast Asian indigenous plant that has exploded in popularity in the past decade. From an obscure ethnobotanical found in Islands of Southeast Asia, it has become famous for several people for many reasons.

Many people use it as a health and nutrition supplement for various benefits. Much of the news and reports many hear revolve around people using it in relation to chronic pain. Various people use it to deal with stress, energy, or as a mood lifter.

A Glimpse of Kratom

Kratom is a member of the Rubiaceae family, making it related to the coffee plant. Though it has no caffeine, it contains many alkaloids, flavonoids, and other active ingredients.

Depending on the vein color, the origin, and how it is grown, dried, and processed — kratom can have different effects. It can be energizing or relaxing. Some say kratom improves their cognition and focus, as well.

In an article at KratomGuides, “Kratom Is Becoming Performance Tool For Athletes,” it’s pointed out that many sports and fitness articles are touting the utility of painkillers to athletes. The author claims that painkillers like Nubain and Vicodin tend “to be lame since they don’t enhance body functions.”

In Barbend magazine, Peter D’Aquino, MS, a board-certified acupuncturist, said, “it’s a bit like how caffeine works, where a lot of people use coffee to get started before a lift. But I would say the vast majority of any gains someone would get from the gym would be secondary to its ability to alleviate soreness.”

Malaysian researcher Dr. Darshan Singh has also found that kratom taken in the right quantities is not likely to reduce.

But what do actual bodybuilding, sports, MMA and fitness stars think about kratom? This article has explained very well.

As you may have guessed, considering the research shared at the beginning of the article, it is definitely growing in popularity. In fact, some people at the forefront of advocating for kratom come from the arena of the world of athleticism.

Chris Bell is responsible for the documentary A Leaf of Faith. Bell is a bodybuilder who had previously made the documentary Bigger, Faster, Stronger about the use of anabolic steroids.

Bell was looking for something to deal with pain. His friend Matt Wiese, better known to some as WWE wrestler Luther Reigns, introduced him to “the holy grail” as he called it the plant kratom. Wiese appears in the documentary as well as a bodybuilder and former MMA star and announcer Joe Rogan. Rogan has also repeatedly spoken in favor of kratom’s benefits for various people.

Rogan tweeted on November 21, 2016, about kratom. “Tried Kratom today for the 1st time. Ridiculous that this could become a schedule 1 drug. It has a VERY mild stimulant effect.”

Rogan has also mentioned kratom many times on his popular podcast, the Joe Rogan Experience. He has referred to kratom as a potential pre-workout supplement and boasted it’s the ability to enhance martial arts practice as well.

Another WWE star and member of the Four Horsewomen, Jessamyn Duke, also use kratom as well as advocating for it on social media. Bodybuilder and fitness writer Anthony Roberts is another big fan of kratom who has even written multiple articles.

Powerlifter, bodybuilder and professional Instagram fitness influencer and his wife Kelly, a strength coach and power-lifter, not only evangelize for kratom from their social media. Catell is also a screen-printer and makes “Caffeine & Kratom” t-shirts.

Caitlin Clelland is an IFBB (International Federation of Bodybuilding and Fitness) Figure Pro bodybuilder. She also works as a personal trainer and bodybuilding posing and prep coach.

She also proudly announces her kratom use via appearing under the #kratomathletes tag on Instagram.

Dave Nelson was voted “best personal trainer” by Inland Empire magazine in 2016, 2017, and 2018. He also makes no secret about kratom being one of the tools in his fitness arsenal to keep laser focus during long workout sessions.

Mike “the Don” Bueno practices Brazilian Jiu Jitsu is yet another martial artist who finds kratom to pack a powerful punch. These are by no means the only sports, fitness, martial arts and bodybuilding stars out there.

Not even the only ones advertising it on social media, but enough to give you an idea of the trend. Kratom is a plant that has been so much to so many people. Chances are as it continues to grow in popularity even more types of people will be introduced to and discover what kratom can do for them.

Sumatra is yet another unique and distinct strain of Kratom. It has been given the name based on its land of origin, the Sumatra Island in Indonesia. Although the entire…

END_OF_DOCUMENT_TOKEN_TO_BE_REPLACED 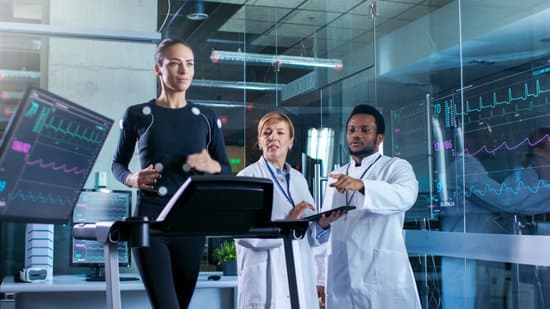 If you polled kratom users to find out what one word best describes kratom to them, chances are you’d get as diverse a group of answers. For some words like…

END_OF_DOCUMENT_TOKEN_TO_BE_REPLACED

Kratom Is Legal In Some Areas Of The World, But Not All Kratom is an herbal supplement that comes from a tropical evergreen tree native to Southeast Asia. It is…

END_OF_DOCUMENT_TOKEN_TO_BE_REPLACED

Traditionally from Southeast Asia, the miraculous Kratom is now popular all over the world for its uses. Not just the joyous effects but also psychological benefits of Kratom such as…